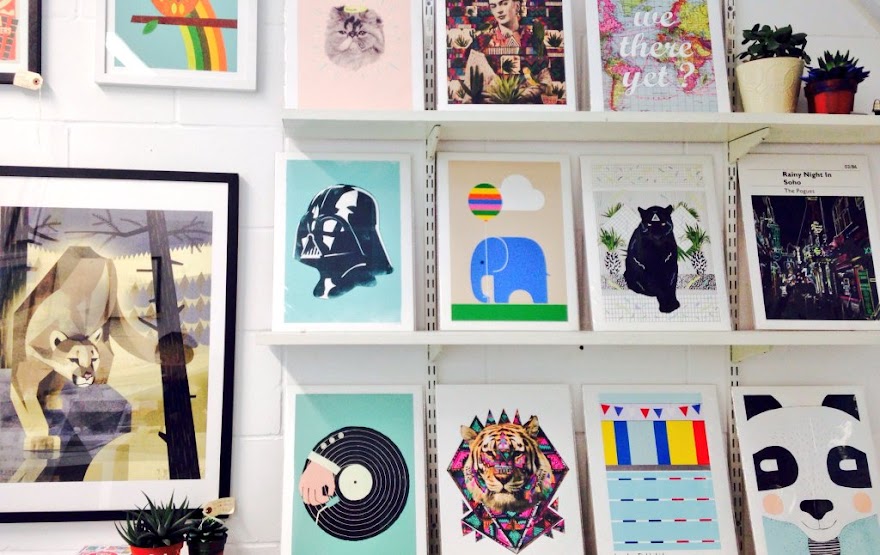 VANDALISM OR ART: THE URBAN LIFE OF GRAFFITI

In recent years, art has taken a more urban turn than ever before. Graffiti, in particular, is no longer about writing illiterate slur across subway walls and beautiful artwork can be seen spray-painted all over our towns and cities. Unfortunately, if you see yourself as a talented artist, you can’t just go painting the walls around your suburb as graffiti is classed as vandalism and local councils spend thousands of pounds every year removing paint from subways, underpasses and motorways. To combat vandalism, there were “legal” walls created, which are areas people can go to freely paint, although you need to research where these are. Sites like Legal Walls have a list of where they are located and covers worldwide. Of course, urban art is a lot more than simply spraying underpasses in the late of night and this makes it more widely accessible. Eastend Prints is just one of the many organisations designed to help support young artists get their art printed without breaking the law.
History of urban art
The term graffiti covers a wide range of visual elements. Be it a simple tag of a name on property or beautifully intricate artwork, it is performed using paint, spray cans or even marker pens and was big in the 70s and 80s. It was the late 80s that some of our most treasured artists emerged; award-winning Banksy being one of them. He uses a satirical twist within his political pictures and his work is featured the world over. There are plenty of places across London to check out his art for inspiration and this Google Map breaks them down in detail. Another artist, Zomby is considered one of London’s most respected graffiti writers. His style is simple letter writing, which is easily recognizable and he is also part of the Diabolical Dubstars, a secretive art team around London.
It isn’t just street art these people turn their hand to. 3Dom, a renowned graffiti artist also indulges in illustrations and character design and his work has been displayed at notorious festivals such as Glastonbury. It isn’t just individual pieces that incite interest. Back in 2011, Banksy and another well-established artist, Team Robbo had a turf war as they vandalized each other’s works along Regents Canal in Camden and it continued for years. It’s been well documented and LDN Graffiti has a great documentary about the war.
Urban art has become so popular, there are tours dedicated to showcasing the breathtaking pieces such as the London Street and Graffiti Art tour. It shows off everything from early Banksy pieces to Space Invader, Roa and upcoming artists too, along with a variety of 2d and 3d art and offers an insight into the full range of street art media. The Alternative London tour offers not only a walking tour of the magnificent art across the city but also a workshop too, another great idea for budding new artists.
Turning the talent into a career
The aforementioned artists prove that talent can be turned in a successful career but there are other ways to further your abilities. Graffiti Life is an innovative idea that sells themselves as a group of artists for hire. Designing wall murials, live art and illustration plus there are even workshops available for newcomers and those passionate to enhance their skills. Their portfolio boasts Disney XD, O2 Exhibition, FA Cup for ITV and many more.
Other art
It isn’t just painted art that’s revamped itself; other crafts are now highly popular. The Great British Sewing Bee, which aired on the BBC earlier this year, lead to increased sales at John Lewis haberdasheries and workshops are popping up all over the city. As said earlier, there is plenty of support for young people trying to get more involved in the creative arts. Eastend Prints specialise in mentoring young illustrators and graphic designers and offer personal coaching to those looking to make a career out of their talent. If it’s more textiles that captivate you, look into the Fashion Fringe, an organisationthat supports upcoming designers. Like with street art, there are organisations in the capital that support those interested in getting more involved in the craft industry, Hand on Crafts was set up by Voluntary Arts that aims to generate more interest among young people and offer a range of workshops and programmes including marketing advice and is run by older professionals in quilting, knitting and more.
Revolution
Urban art has evolved so much since the early 80s. With a nod of thanks to those who turned simple vandalism into an art form, they have opened street art to a wider audience, creating tourist attractions, which bring people to London from all over the world. With this new revolution, younger artists, illustrators and graphic designers are being taken far more seriously, paving the way for others to follow in their path.
Posted by Helen at 01:45 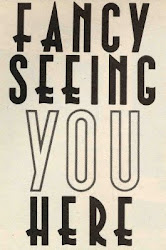